It was pointed out to me that my page, All About Alice, doesn’t actually, you know, tell much of anything about Alice.  So I added this FNAQ (that’s Frankly Never Asked Questions) for the benefit of everyone who is curious about Alice.  And those who aren’t.  If you’ve heard any of this before, be a peach and pretend it’s new, like when you get the same fruitcake for Christmas twice in a row. 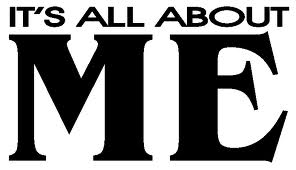 Question One: Why do you have a blog?

Answer:  I love to write, so I’m willing to do it for nothing.  I would be willing to be paid for my blogging, but so far no one has offered.

Question Two: So what is your “real” job?

Answer: I now write and take care of Things.

Question Three: Do you have any education?

Answer: I have a BA and an MA in English (I never said I used them), as well as a Master’s degree in Library Science.  One interviewer asked why I have all these degrees.  I guess I just like to collect them.

Question Four: Have these degrees helped in your career?

Answer: Oh, sure.  Employers are always pounding down my door asking for people with liberal arts degrees, because there are so few of us, and all.  And the pay?  Wow, the pay is just . . . next question 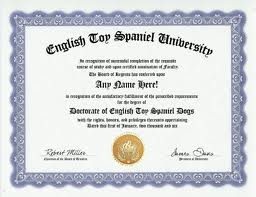 What? It’s from a prestigious university with a very fine pedigree.

Question Five: Do you have a family?

Answer: What?  Oh, yeah.  I have a husband.  He’s a mechanic, which is neat because I get someone to work on my car for free.  Well, and the price of parts.  And the price of him spending half his time lying under cars.  And the car parts in my yard and at times, even my house.  And . . . I also have children.  I have two daughters, ages 21 and 17.  I call them affectionately Thing One and Thing Two and how did I get so old???? 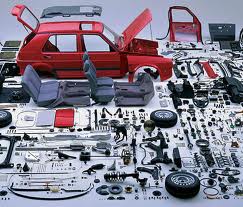 Yeah, this is pretty much all in my front lawn.

Question Six: Do you have any pets?

Answer: Thing One and Thing Two.  We had a stray cat Hazel who adopted us and ignored us in exchange for food.  She disappeared (probably aliens) so we now have an opening for stray cat at our house.  Our former turtle, Indiana Jones, departed for the great turtle yonder, but we now have Anakin and Padme: a couple of hingeback turtles my husband got on Black Friday special.  Not kidding. 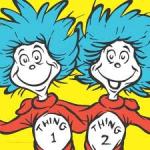 My girls. Aren’t they cute?

Question Seven: Who the hell are Sad Pony and Squirrel?  Aren’t they just pictures of animals?  What is wrong with you?

Answer:  Hey, pretend interviewer, you are getting a bit nasty there.  Sad Pony is a depressed pony and he is so real.  Doubting Sad Pony makes him sad.  Stop that.  Squirrel is also real.  You’ve probably seen him running across telephone wires.  He’s a bit of a thrill seeker.   There’s nothing wrong with me.  My mother had me tested. 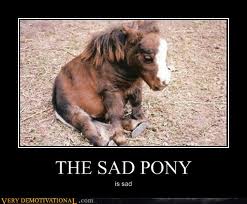 Nobody believes in me. Figures. 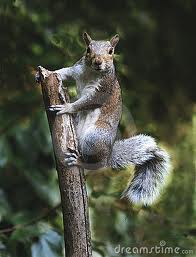 I’m up in your attic spying on you.

Question Eight: Do you have any other blogs to recommend?

Yes!  Check out any of the people brave enough to comment here.  I’d make a list of them, but it’s probable that I would leave someone out because I have ADHD and often forget what I’m doing in the middle of

Question Nine: What’s up with all the Alice in Wonderland crap?

Answer: Well, I live among constant insanity (everyone else is crazy but I’m just fine) so I figured that was pretty close to Wonderland.  We’re all mad here, you see. 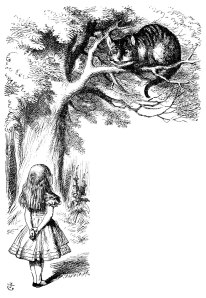